For many of us, the month of December has come with the promise (or threat?) of way too much enjoyment. This month's social calendar has seen us trying to juggle Everyday People featuring an appearance by BAS, Major Lazer and Themba and Koffee and Sun El Musician. So, what we had been in need of was the perfect shindig to set the pace and help us kickstart the month of December or should I say, Drinksember! For me, that shindig came in the form of a little listening session hosted by Sol Generation Records featuring Kaskazini.

Kaskazini is described as a "vibrant Kenyan urban-fusion trio" based in Nairobi that is made up of Ywaya, Israel Onyach and Chris Clave. Prior to being signed to Sol Generation Records, the three musicians were pursuing music individually before meeting at Sauti Academy. They graduated from the academy in April, 2017 after which they came together as Kaskazini. If you've been a Kaskazini fan from the jump then you should be well acquainted with their older music including gems like Nairobi and Matumbo.

Last Friday, I had the pleasure of kicking it at the Sol Generation studios for a hangout/listening session. From the invitation, I gathered I was in for a chill afternoon of great music and good vibes. All true but a chill afternoon quickly morphed into one lit evening. The afternoon saw a collection of creatives, media personalities and all round cool peeps come together for great conversation, hearty laughs and a wonderful Sol-A-Fair. The DJ for the day, the Musical Shaman, played some seriously incredible music that had all of us moving and swaying into the sunset. And of course, no Kenyan party is complete without the dranks and the guys over at Sol Generation came correct with the bar which was done by soulISH. These guys really know how to make a mean drink. Their bespoke cocktails were not only delicious but also aptly named after some of the songs by the Sol Generation artists such as Overdose, Loose-y and Ile Kitu; the play on words added a nice touch. This Sol-A-Fair had all the makings of what promised to be a magical evening. 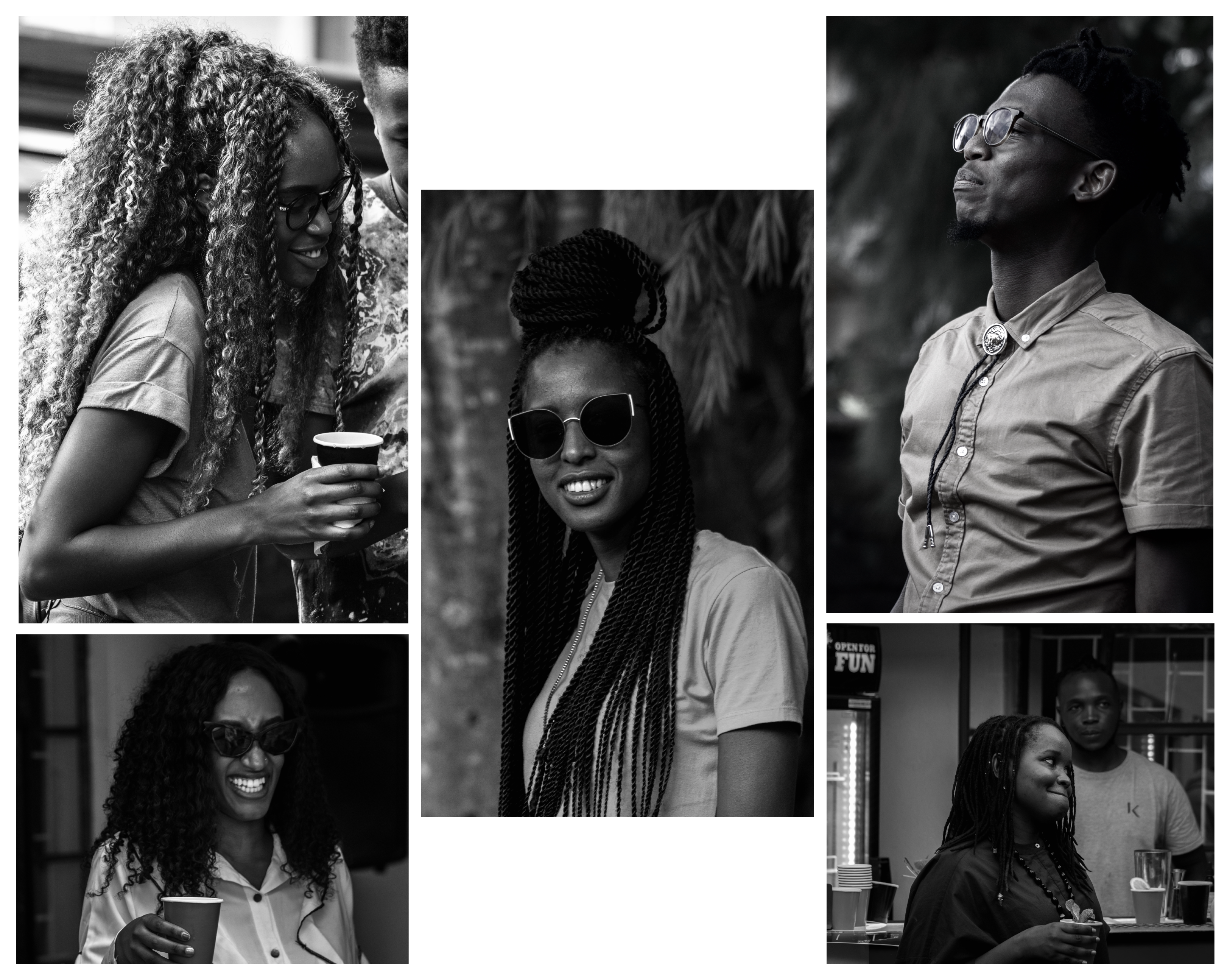 Just as darkness began to fall, we were ushered into the studio for the listening session. The room was dark with the exception of the stage area where the band was to perform. The rest of the room had ambient lighting courtesy of the candles scattered around the room. The mood was set and Kaskazini took the stage. The boy band took us on a musical journey through their discography. Playing us some of the songs that made us fall in love with the group when they first came on to the scene including the much loved, fan favorite, Nairobi. Eventually, they brought us to their current hits including If I Had Your Number and Ile Kitu. The boys filled the room with their soulful voices and captured our attention (...and our hearts) with their musical prowess and their charms. It wasn't long before they had the room on their feet dancing and jamming along with them. 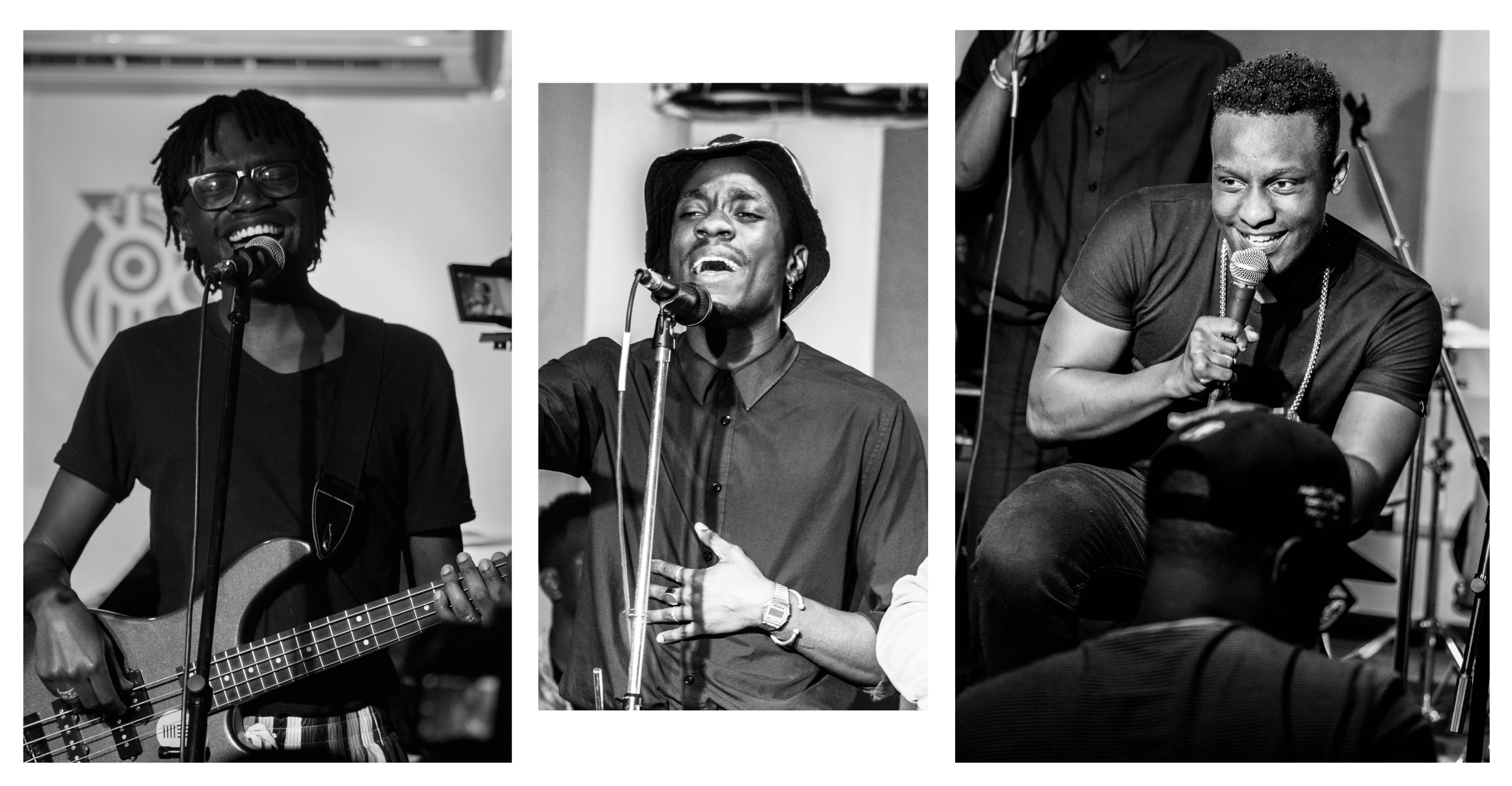 We were all left reeling and thirsting for an Ile Kitu after what was without a shadow of a doubt one the best acoustic performances I have ever experienced. This trio set us on fire and left us with the biggest smiles after having us convert their studio into our stomping grounds. The rest of the evening was spent jamming, drinking and conversing with the artists and as if their sheer talent is not enough to leave you in awe, turns out that they are arguably the nicest guys you'll ever meet. I can hardly wait to see what these guys get up to in their musical journeys. 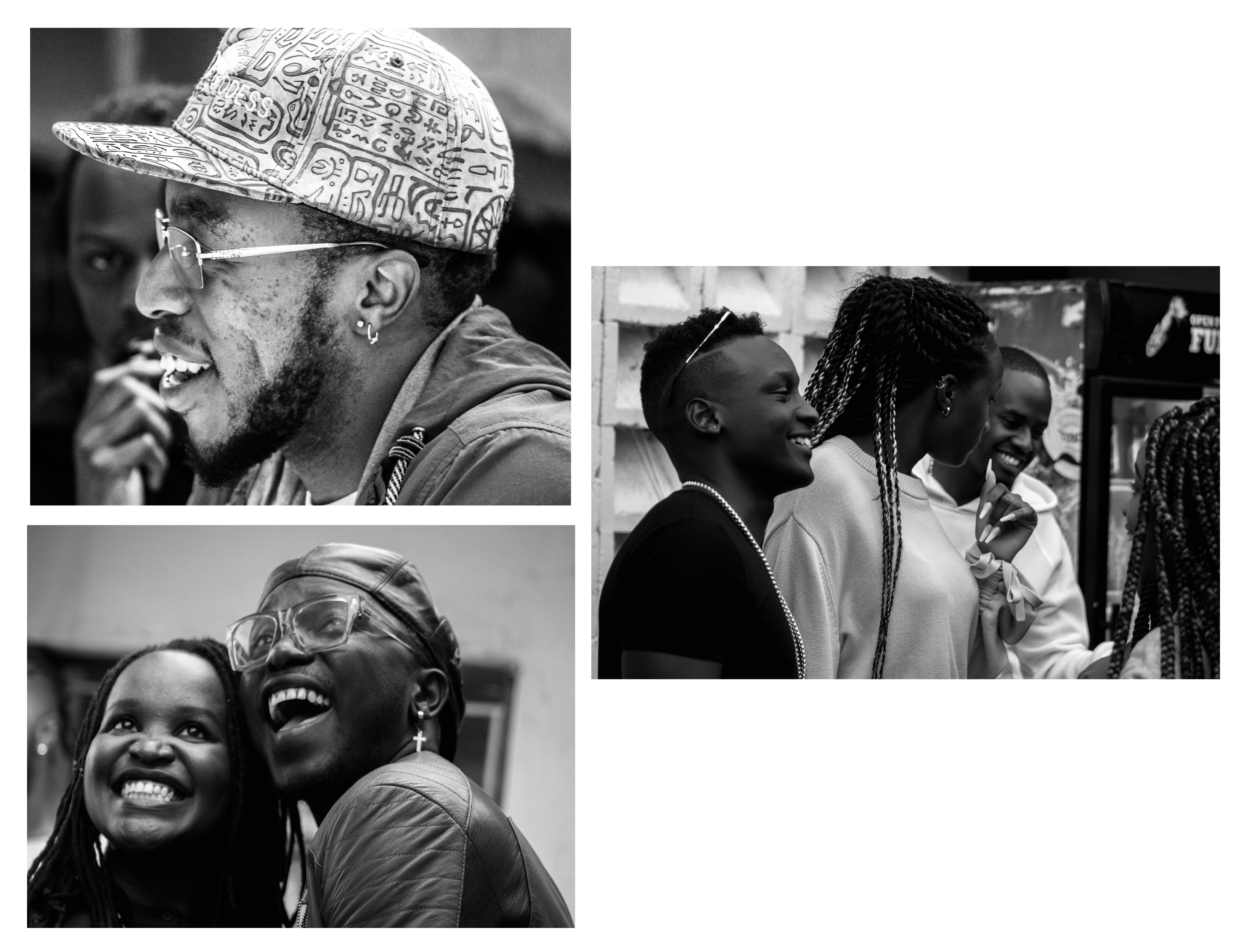