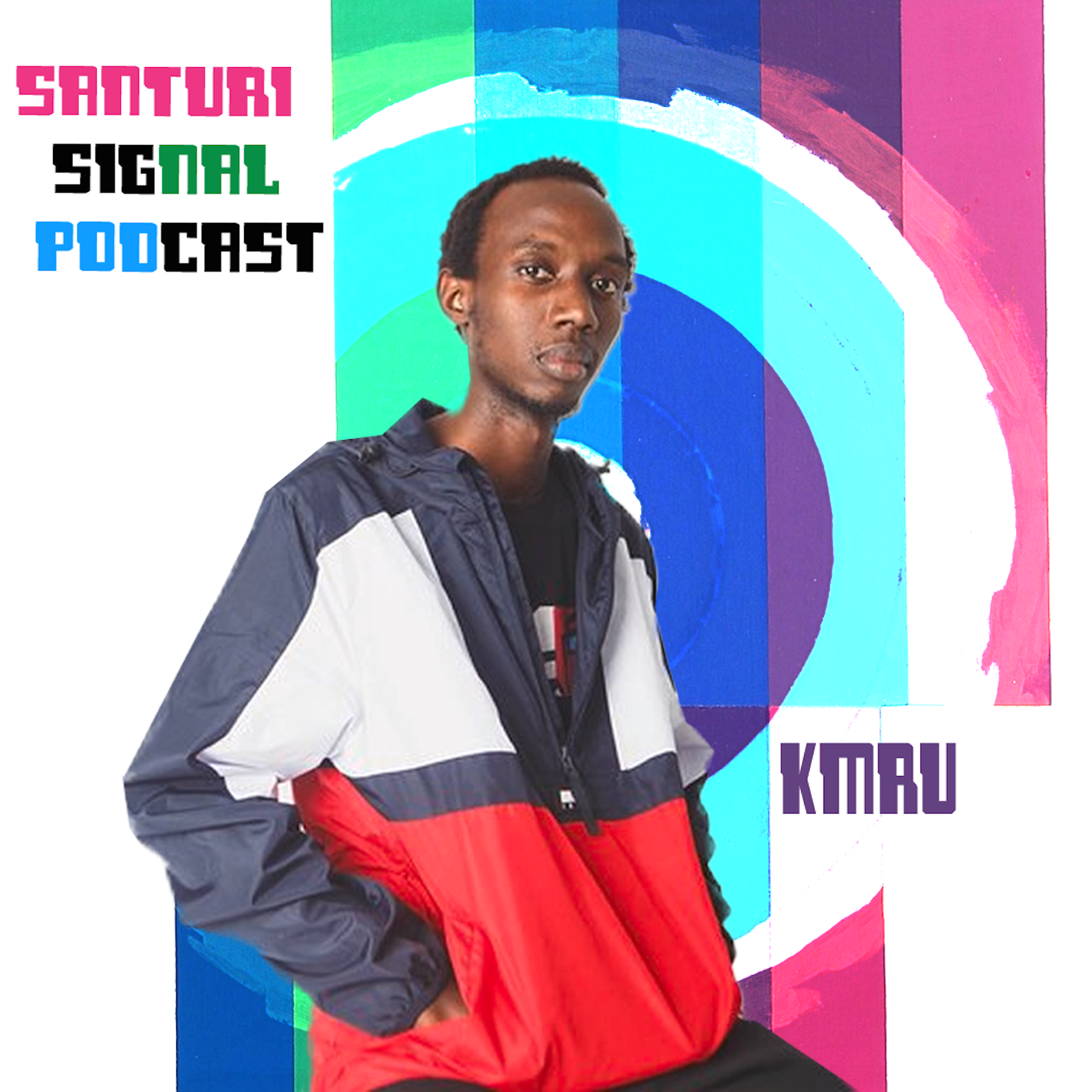 Often, when we think about African music, our minds quickly drift to the Afrobeats sound of West Africa or South Africa's Kwaito sound. Different sounds and styles of music coming from other parts of the continent are often forgotten and they usually don't garner much popularity beyond the regions in which they are created. The Santuri Signal podcast is focused on changing that by drawing much needed attention to emerging East African music and the artists who are at the core of "shaping innovative and alternative sounds in the region." Through interviews with the DJ's, musicians and producers as well as some really dope DJ mixes, join the Santuri Signal podcast as they shed a light on the best of innovative and experimental music from Kenya, Uganda, Rwanda and beyond. Keep up with Santuri Signal on Facebook, Instagram and Soundcloud.

‘I make what I feel inside. The direction of my music is changing, but 3 years down the line, I’ll be with the likes of John Hopkins and Rival Consoles.’

Hosted by Huilly Huile and DJ Fluid, SS001 is our interview with Nairobi based ambient producer KMRU. He tells us about making outsider music in East Africa, being the grandson of a Kenyan music legend, and what it's like to be signed to a german label at only 21 years old.

Since this interview was recorded, KMRU started gaining a reputation for making thoughtful electronica, blending the sound with field recordings that span a wider spectrum of musical ideas. He’s released a single ‘Byculla’, a remix of Canadian producer ATTLAS’ track “Further” as well as field recordings he made in Kenya. By focusing solely on his field recordings and ambient compositions, KMRU has been able to combine and further develop his unique sound aesthetics to complete an EP driven by his mutual love for natural environment and love for electronic music. He’s also made a debut with his first ambient Ep and scored soundtracks for 3 different films.

You can check out more of KMRU's music here.

Follow Us
Categories
Latest Content
All Eyes On Nyashinski As Fans Gear Up For A Taste Of "Lucky You" April 8, 2020
WAZI? FM Is Controversial and Thought-Provoking April 7, 2020
Behold The Dreamers Is Compelling, Passionate and Brutal In All The Right Places April 2, 2020
The Truth (Finally) Reveals Herself: A Critique April 1, 2020
tags
PODCAST
EASTAFRICA
MUSIC