I recall asking Ngartia to tell me in three words what to expect from the 5th edition of Too Early For Birds and his response was Tom. Fucking. Mboya. After watching the last edition of TEFB, I get it. Tom Mboya was a powerhouse. An indispensable asset in Kenya’s journey to madaraka. I would liken the man to a Jean-Michel Basquiat painting; worth a pretty penny when he first painted it, but as it gets older its value is only whispered around tables where the likes of Jay Z are seated. Basically, priceless. On this edition of TEFB, the cast took us on a journey of tenacity and progress and loyalty and betrayal as they detailed the life of one of Kenya’s political icons; the brilliant, valiant, unapologetic, revolutionary Thomas Joseph Odhiambo Mboya.

“From the age of 19 huyu msee alikuwa anakuandikia nchi yako and you don’t know anything about him.” -Abu Sense

I see no lie. Tom Mboya was at the core of a significant amount of our nation’s development. From his work as a trade unionist all the way into his political career, he paved the way for much of the progress we saw in Kenya’s formative years as an independent nation. Arguably one of the most well-connected men in Kenya’s history, he brushed shoulders with historical giants such as Martin Luther King Jr. and William ‘Bill’ Scheinman (A.K.A Blinky Bill – if you know, you know). As a matter of fact, it was his bromance with “Blinky Bill” that saw the birth of the Airlifts that led to the education of hundreds of Kenyans in the United States with some of the beneficiaries being George Saitoti, Prof. Wangari Mathaai and Pamela Odede, who later became Tom Mboya’s second wife. 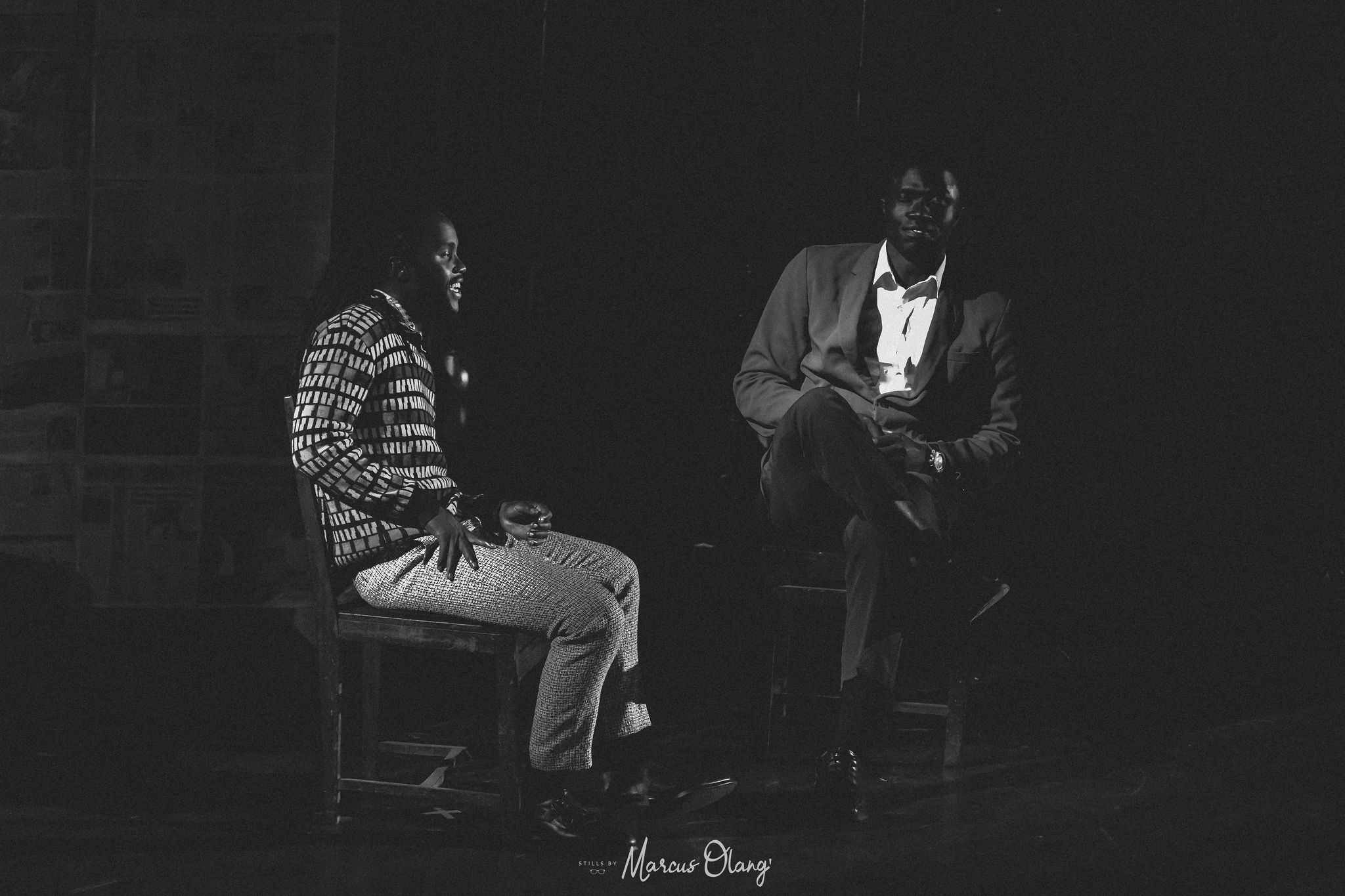 But Tom Mboya was a legend in more ways than one. He was, also, the enjoyment master. Suave and incredibly good-looking he was on his Lwanda Rockman ish and had all the ladies trying to cuff him. His response? My heart belongs to Mama Africa as he stroked his ring which was shaped like the map of Africa. BALLS. And if that’s not legendary enough for you, get this, during independence, Mboya was entrusted with £500,000, the equivalent of £8.5 million today, to plan a Pre-Jamhuri day party and the Miss Uhuru Pageant. He did a spectacular job and every penny was accounted for but the day after the celebrations he was nowhere to be found. Where was he you ask? Well, Tom Mboya was found a few days later in the company of one, Miriam Makeba. Rumor has it he was teaching her the lyrics to Malaika. Smooth. 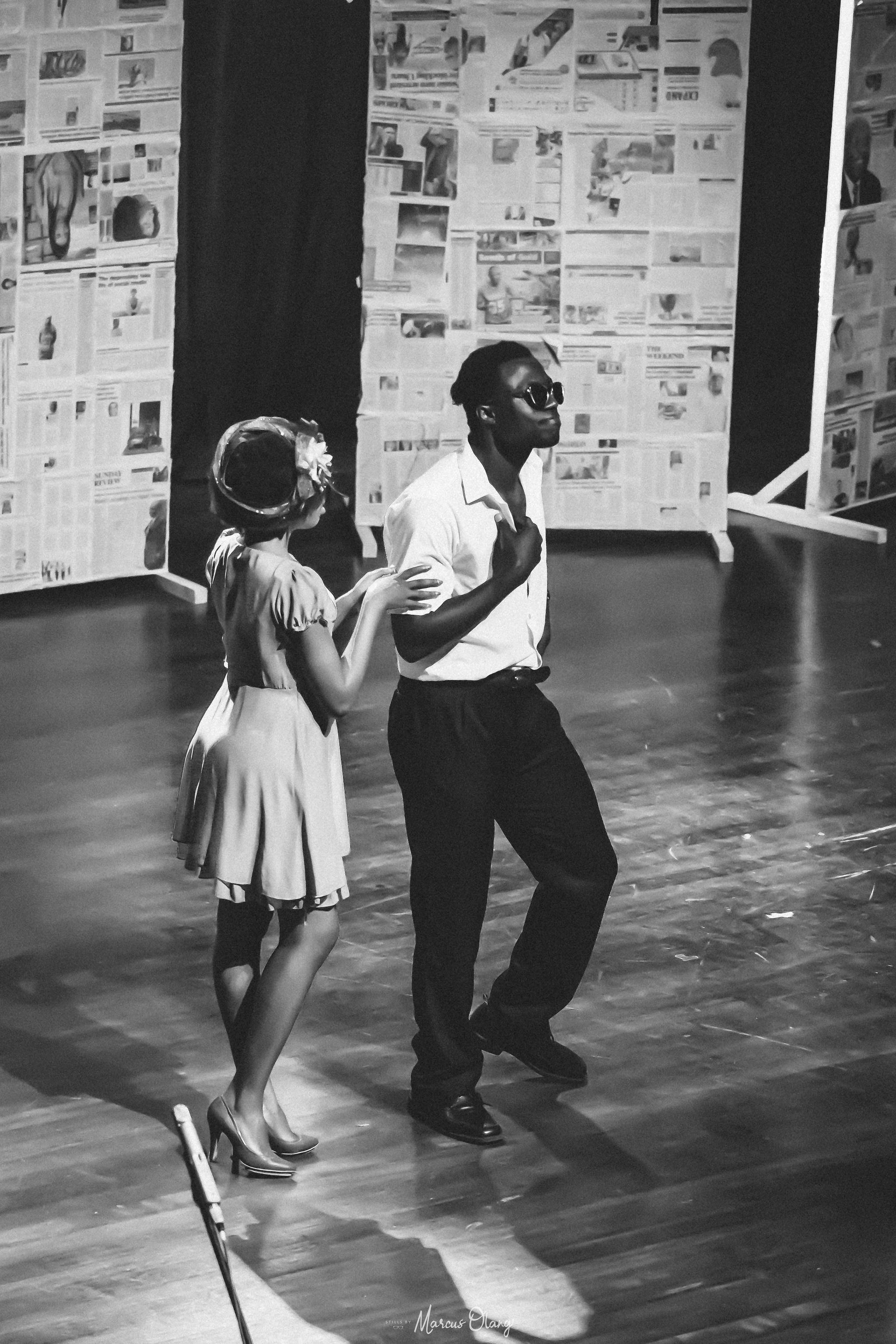 See, these are not tidbits of historical trivia that we would have learnt in a classroom during double G.H.C or SST and that is why what TEFB is doing is so critical to our identity and how we see ourselves as a nation. Using a historical background punctuated with pop culture references, the cast of TEFB has created something magical. They have identified a gap in the way Kenyans are formally taught and what we are taught when it comes to our history. They are taking the information that we didn’t know we didn’t have, or needed for that matter, and presenting it to us while making it relatable. It’s one thing to listen to Tom Mboya’s story but it’s something completely different when you hear the cast shouting Wamlambez or Enjoyment in between. In a way it makes you feel more connected to the story. Even more than that, let’s not forget that TEFB as a production continues to push boundaries and stir up conversations. Touching on issues Kenya is currently facing such as corruption and censorship in the most hilarious yet defiant ways, you can’t help but think that they are the free thinkers, and I dare say, the revolution. 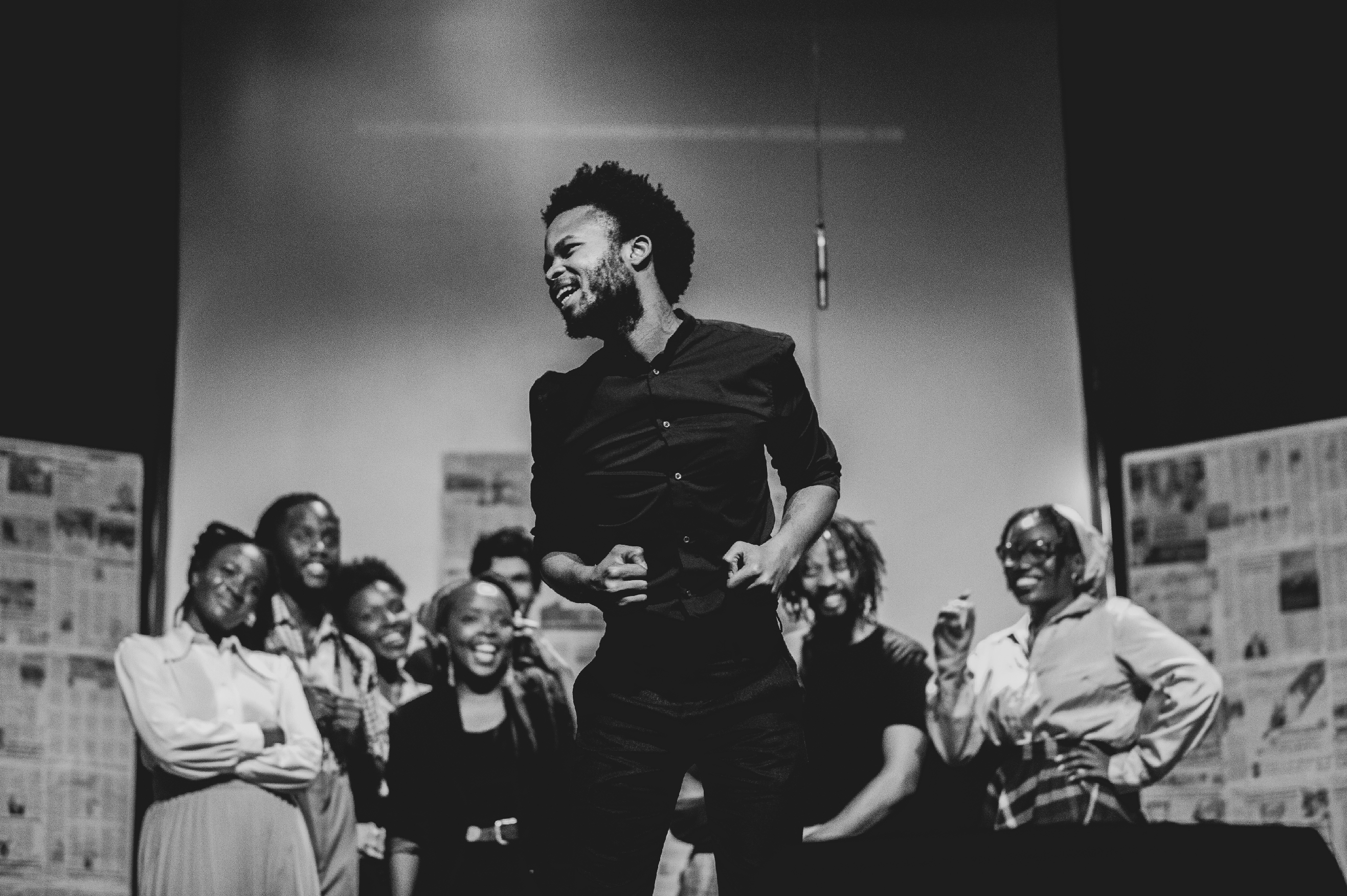 I am ashamed to admit that I walked into the theatre not knowing much about the life of Tom Mboya but I walked out incredibly enlightened, thoroughly entertained and with a newfound appreciation and respect for the man. The cast of Too Early for Birds did an impeccable job at telling the story of Tom Mboya from when he was a little boy up to his assassination at only 39 years old. I was left gut-wrenched at the thought of losing such an essential part of Kenya’s history so soon and desperately trying to grasp at the lost promise of a Kenya that still had Tom Mboya. In the end, I was left thankful for a Kenya that was blessed with his brilliance to begin with. 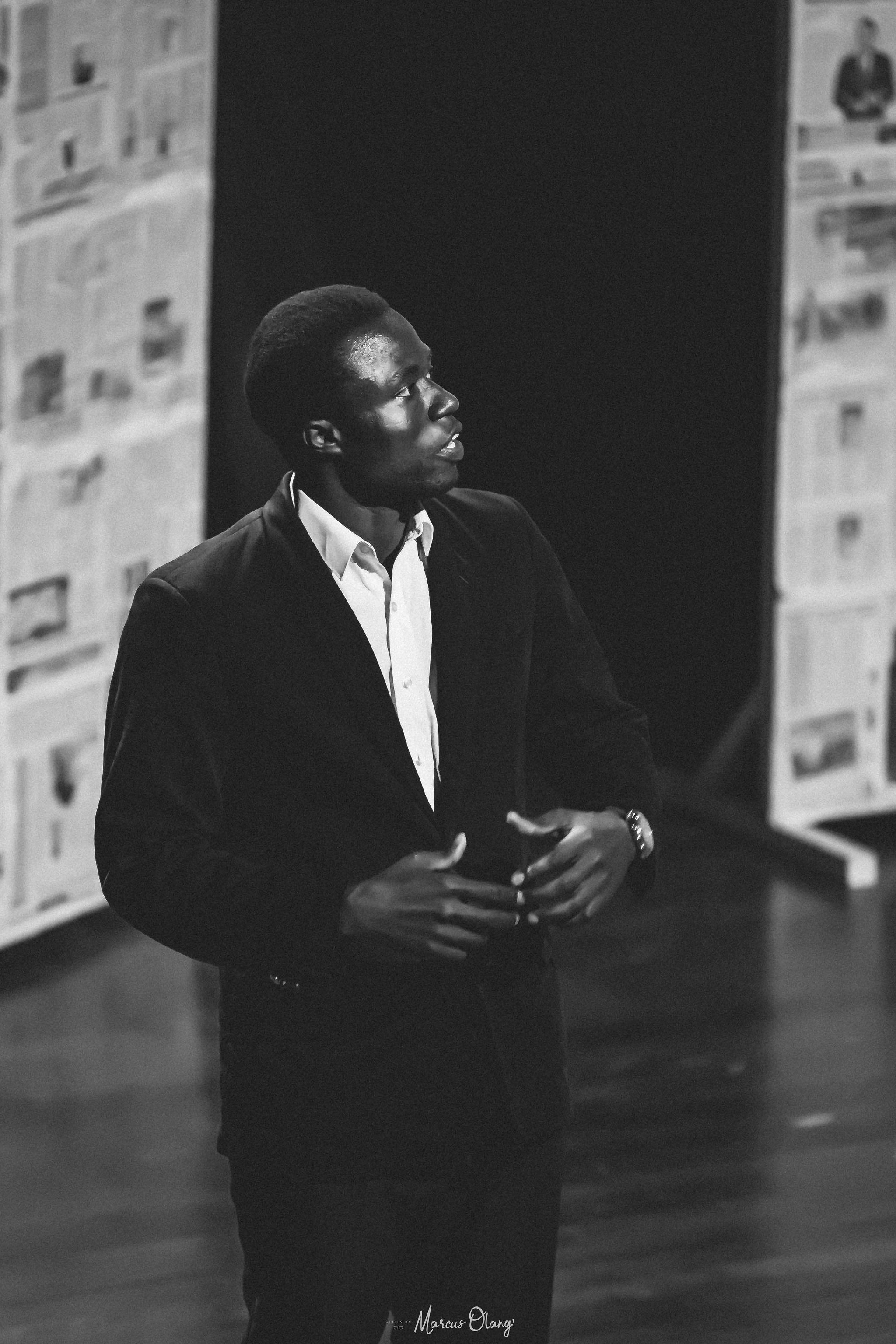 Follow Us
Categories
Latest Content
All Eyes On Nyashinski As Fans Gear Up For A Taste Of "Lucky You" April 8, 2020
WAZI? FM Is Controversial and Thought-Provoking April 7, 2020
Behold The Dreamers Is Compelling, Passionate and Brutal In All The Right Places April 2, 2020
The Truth (Finally) Reveals Herself: A Critique April 1, 2020
tags
TEFB
PLAYS
THEATRE
STORYTELLING