The Psychology of Bars

I spent majority of Monday evening with a group of friends, sprawled on a blanket at a friend’s garden. Most of us started functioning at around 4 p.m. following Sunday’s debauchery that was sponsored by Matiang’i and the long weekend he blessed us with. A little choma, a little hair of the dog and a whole lot of laughs later, we all started wondering, why don’t we do this more often? We’re having a great time, the drinks are way cheaper, the food is bomb and most of all we can hear ourselves and each other! After spending sometime complaining about the nightlife in Nairobi and the lack of venues to just sit and chat over a beer or a glass of wine, we committed to having our little garden shindig at least once a month. You know, just to save ourselves from Nairobi’s club scene which is reminiscent of the wild, wild west. But, our little discussion had me wondering, why are bars so bloody loud? And why in the world isn’t there ever sufficient seating? Thus, began my research into the psychology of bars and why they are the dark, loud, cramped spaces that they are.

It’s a Friday afternoon and the weekend has officially began. You’ve had a long day at work so you really don’t want to turn up but a drink or two wouldn’t hurt, would it? Plus, you’ve been meaning to catch up with your best friend over a cold one for the past week or two. You hit them up and they suggest that new place in Westie. It’s a date. You get there and the ambience is nice and the drinks are fantastic (not the easiest find in Nairobi), plus, it’s happy hour! They are playing some 90s R&B and that’s your shit so this is about to become your spot. You turn to your friend and say:

But of course, it’s too loud and you can barely hear each other so you just sit together and jam as you sip on your mojitos. Before you know it one mojito turns into five and your friend is leaning on your shoulder screaming about how much she’s missed you, as she proceeds to hail down the waiter who just happens to be conveniently passing by with a tray of Jager shots. You see, back in the day (like way back in the day) bars used to be places where people came together to sit down and have a very long drink as they catch up and unwind with a mate. But bars survive on the alcohol we consume and they quickly realized that if they made certain changes then they could probably get people to drink a whole more and that would do wonders for their bottom line. 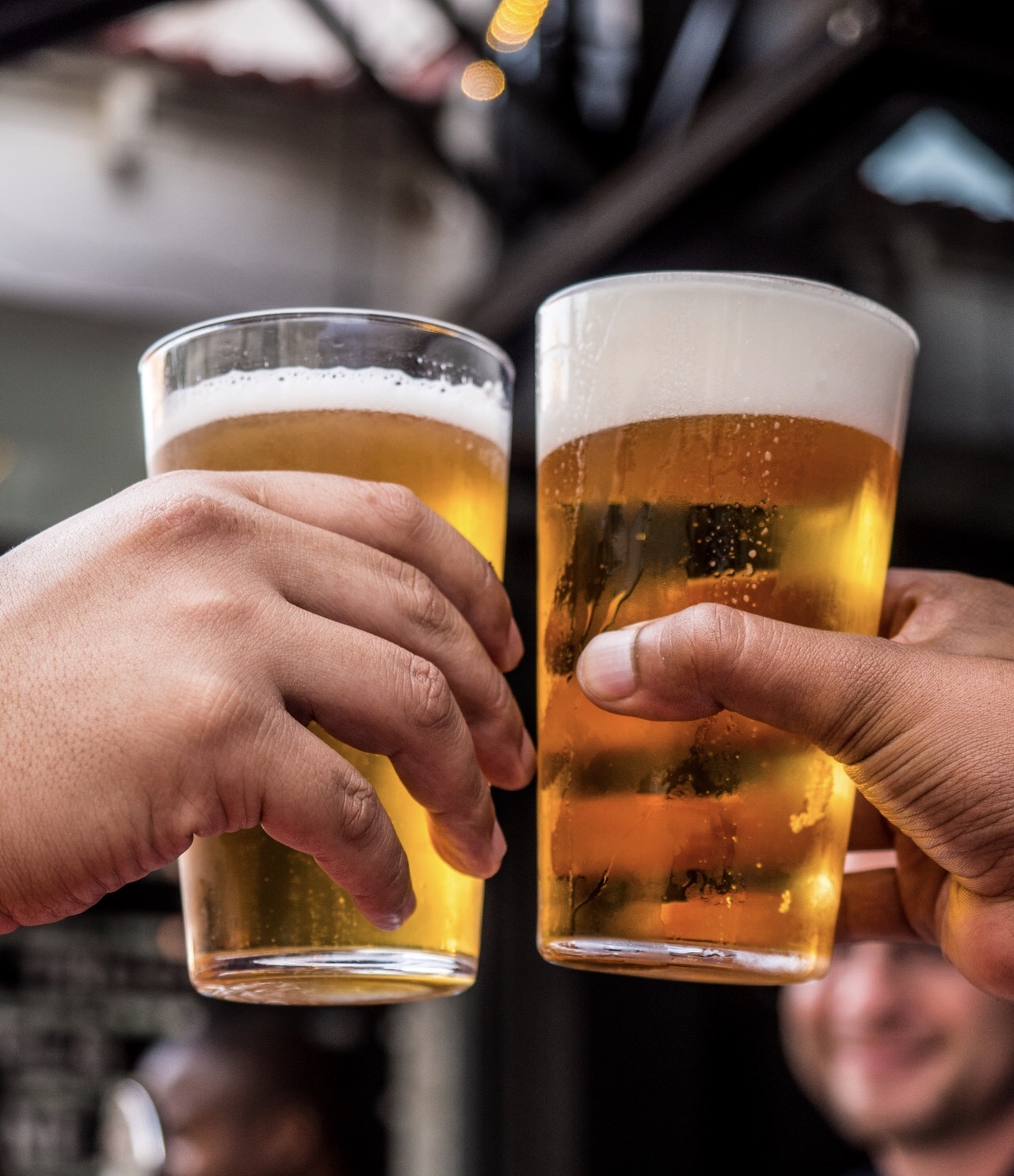 The sly bar owners started playing loud music which served a multifaceted function. Loud music keeps the oldies out and the young people can delve into their ratchetry without worrying that their dad’s best friend will be watching. But more importantly, as long as you can’t hear anyone who’s trying to talk to you and they can’t hear you, you’re going to keep drinking. Throw in a huge screen with some kind of sport's game on it and the drinks will go faster than popcorn during the first 10 minutes of a movie.

Then they went ahead and reduced the number of seats available. Think about it. You’re in a crowded bar, the music is too loud to have any kind of verbal communication and on top of that, there’s nowhere to sit. But instead of going home, you and your friends stand in a circle or a line, two-stepping to the music. So, as you keep dancing and you keep getting sweatier because the bar is getting stuffier, you decide it’s probably wise to hydrate. But instead of getting some water, you ask the bartender for another of whatever you were having, because if we’re being honest, you’ve just gotten drunk enough to the point where you don’t mind how loud or crowded the bar is and you’re trying to maintain that high. Not to mention, you feel weird standing around without a drink in your hand, ‘cause then why are you in a bar in the first place? So, just to keep your hands occupied, you maintain a constant supply of alcohol between your hand and your mouth. 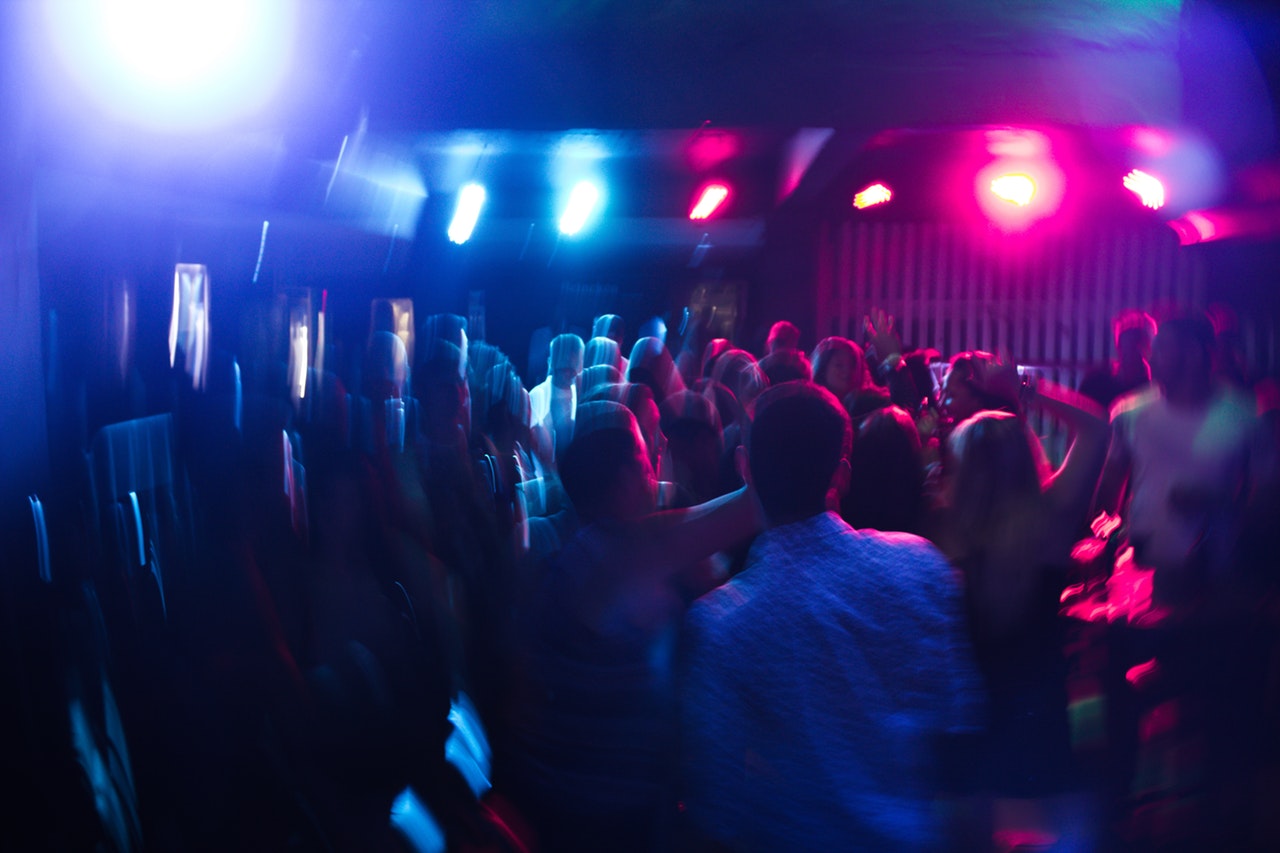 So, there you have it folks! All the things you hate about the club/bar scene are the reasons behind many drunken nights and perhaps some of your best memories? Next time you want to have a long drink and a long chat with a mate, try a restaurant, or a coffee shop or maybe even a pot of tea at home. Save the bar for your drunken shenanigans.

Follow Us
Categories
Latest Content
All Eyes On Nyashinski As Fans Gear Up For A Taste Of "Lucky You" April 8, 2020
WAZI? FM Is Controversial and Thought-Provoking April 7, 2020
Behold The Dreamers Is Compelling, Passionate and Brutal In All The Right Places April 2, 2020
The Truth (Finally) Reveals Herself: A Critique April 1, 2020
tags
NIGHTLIFE
BARS