A Little Tale About Paris: It's A New Year And We Thought We'd Give You A Little Inspiration For Your 2020 Travel Plans

Right off the bat, this comes with a big warning. Don’t forget anything you’ve heard about France, or particularly Paris, because I promise you, it is probably true… to some extent. 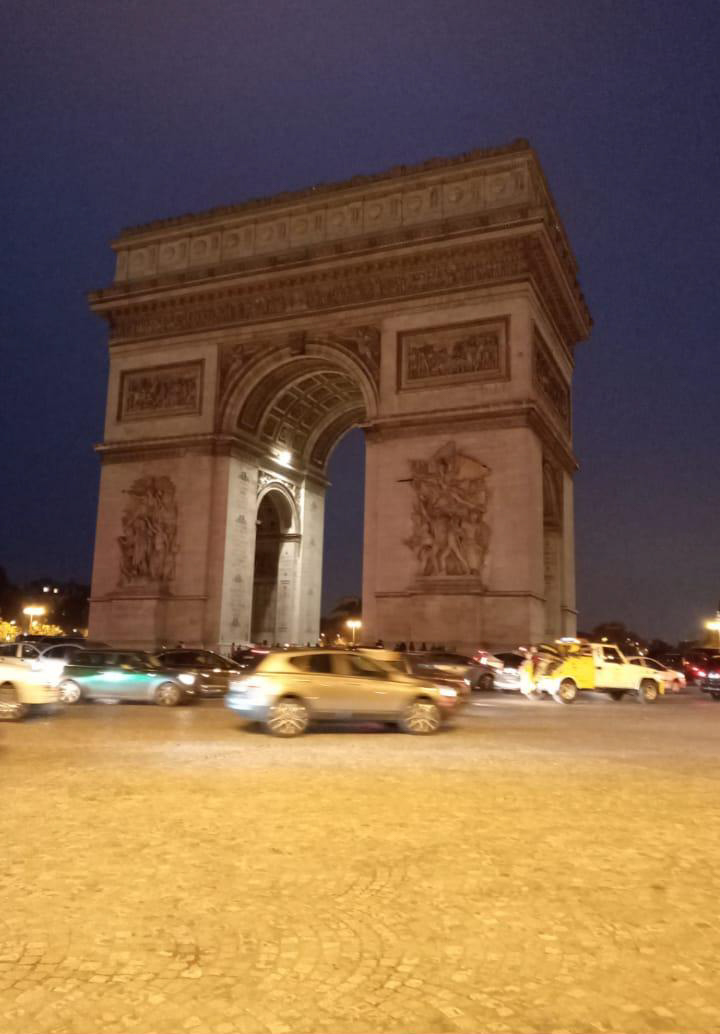 For the most part, Paris was everything you see, hear and read about. Intoxicatingly romantic, blindingly beautiful and wildly expensive. It was a collection of ancient and iconic history mixed with hints of modern technology connected by an enviable and intricate transportation network. That could have been said about any other advanced European city though. But there was something about Paris… I couldn’t put my finger on it, but it felt different… refreshing… scintillatingly sweet. Perhaps it was how it made me feel less foreign because of how many immigrants had filled the city. Or perhaps it was the little nuances of ‘Kenyan-ness’ or ‘African-ness’ that I could see in little things like food stalls or ………. No, perhaps it was the one and only French friend I made in Paris on my first day that took it upon himself to show me his “version” of Paris in its entirety, making sure I had the most genuinely lovely time. Yes, that’s it. The reality that even in an entirely different place, with entirely different people that had an entirely different culture speaking an entirely different language, I still found the most powerful thing a human can perceive and accept. Connection. 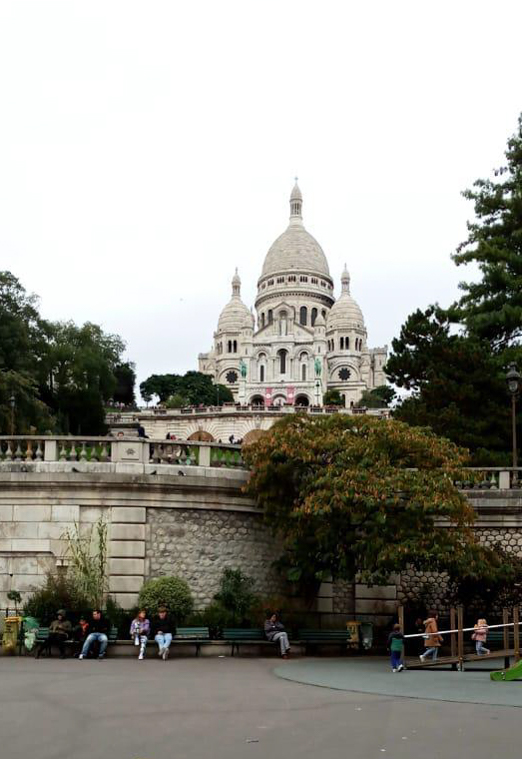 Rodrigo, who happened to be half Chilean half Congolese (his mum was stoked to finally speak Swahili with someone who understood it), had come in like an angel-firecracker. I know, random and weird description, but he turned out to be the perfect tour guide to step in for my sister who was busy with school. He took me to the Notre Dame De Paris’ little sister, Le Sacre Coeur, a wonder to behold both in and out. The Châtelet was next on the list, a trendy hangout spot for-what seemed like-every cool, young teenager in Paris. It felt like being dipped into high school all over again. We strolled through the busy Parisian streets then sat for a cup of tea overlooking the wonderful Hotel de Ville de Paris, an Aristrocat’s dream. The Seine river was… well, I’ll be honest, it stunk like a nasty ill-cared-for horse stable. But, it still looked great at night. Heck, everything looked great at night. And don’t even get me started on the Arc De Triomphe and the Eiffel Tower. I’m not lying I almost cried when I saw both of them. The Arc De Triomphe hands down had the best view just owing to the fact it practically connected every road in Paris at its centre. And the Eiffel tower? Nothing compares to the sentimental value it held for me personally. 3 summers ago, I took a picture with a tiny replica of it in Belgium and promised myself I would see it one day. And here I was, in front of the most glorious thing I had ever seen in my life. There were no words that could describe my elation. So yeah, in a nutshell, Paris was nice. Really nice. 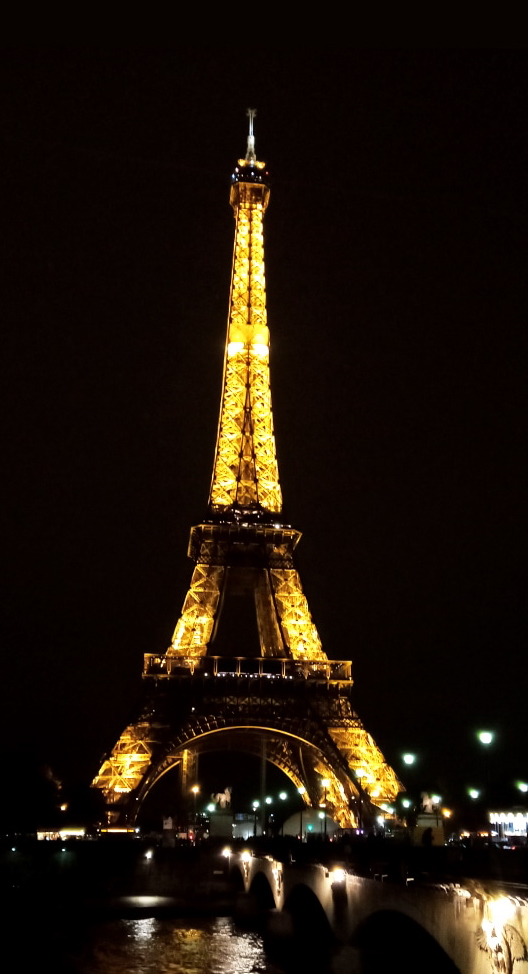 Follow Us
Categories
Latest Content
All Eyes On Nyashinski As Fans Gear Up For A Taste Of "Lucky You" April 8, 2020
WAZI? FM Is Controversial and Thought-Provoking April 7, 2020
Behold The Dreamers Is Compelling, Passionate and Brutal In All The Right Places April 2, 2020
The Truth (Finally) Reveals Herself: A Critique April 1, 2020
tags
TRAVEL
PARIS
FRANCE